Spring of Art Deco in the Hauts de France

The Hauts de France region is organizing the 6th edition: “Art Deco Spring”. Come and visit unusual places, participate in festivities and events organized in partnership with local actors! And discover our heritage and our modern history.

The reconstruction after the 1st World War allows the rise of new techniques of "Modern" architecture, and the promotion of the Figurative Arts.

Towns endowed with development, embellishment and extension plans inspired by the “Roaring Twenties”, between 1920 and 1930.

Museum of Fine Arts of the city of Arras

Exhibition conducted in partnership with the Jenisch Vevey Museum

The Roman rooms of the Louvre Paris are moving to the Louvre-Lens : discover the major retrospective on Roman civilization, from its foundation to the fall of the empire, with a collection of exceptional Antiquities.

Rome has shaped and inspired our societies, also mixing with other traditions for 13 centuries, spreading in Western Europe, and as far as the Near East.

Thought, culture, agriculture, art and lifestyles are represented here and organized around major themes that invite us to dive into this fascinating civilization.

Curators: Cécile Giroire, Director of the Department of Greek, Etruscan and Roman Antiquities at the Louvre Museum, and Martin Szewczyk, Heritage Curator.  The Crédit Mutuel Nord Europe Foundation is major sponsor of the exhibition.

"The exhibition examines the dialogue that Picasso's work has established with the Louvre collections, and the links that, since the 1930s, the largest museum in the world has been keen to forge with the artist. and his work. She follows Picasso on his peregrinations through the Louvre collections. In addition to confronting works of art, she gives pride of place to archival documents evoking the rooms of the museum frequented by Picasso and the place held by the Louvre in the artist's personal documentation and, more broadly, in his imagination. A new look at Pablo Picasso and his work "

Exhibition organized with the exceptional participation of the Musée national Picasso-Paris. With the support of the Crédit Mutuel Nord Europe Foundation, exceptional patron of the exhibition. Curator: Dimitri Salmon

The Galerie du temps - 5,000 years of history at a glance

"The Galerie du Temps (Gallery of Time) is the true heartbeat of the Louvre-Lens. More than 200 masterpieces loaned by the Musée du Louvre are displayed in an open space covering 3,000 m2.

The chronological display extends from the 4th millennium BC to the mid 19th century, offering a unique journey through the history of art and humankind. Intermingling eras, techniques and civilizations, it makes it possible to look at the Louvre’s collections differently and discover them afresh."

The scene : in connection with the exhibitions, you can attend conferences or animations

The Louvre Lens : located on the site of a converted mine, the Louvre Lens hosts semi-permanent exhibits representative collections of the Louvre, and temporary exhibitions. Amidst a vast landscaped park, we find these cubes cuboids and glasses that house the many services of the Museum. Near the site, we distinguish the silhouette of the football stadium Bollaert-Delelis and two large Terrils.

The museum is open every day, except Tuesday, from 10 to 18 and unless exceptional closure. Opening until 22h on the first Friday of each month from September to June 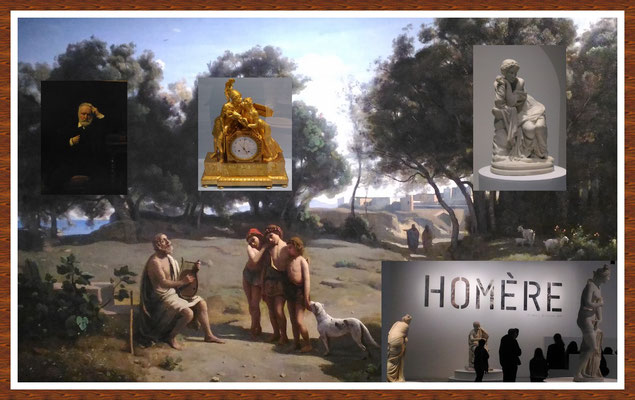 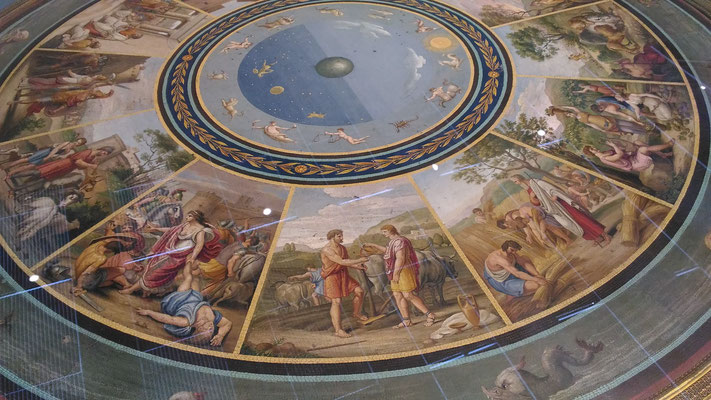 Arras City of Christmas
Arras is a "Christmas town" in order to offer everyone the opportunity to better discover the city of Atrebate and its multiple shops with illuminations and decorations throughout the city.

Santa's House
For the joy of young and old alike, find Father Christmas in his house to pull his goatee, make him confidences, give him your list of wonderful gifts and other toys and take a photograph with him to immortalize this moment! From November 26 to December 24, Ipswich Square.

Come to Arras to discover The Magic of Christmas.

Arras Film Festival gathered each year many spectators. You can discover many new films and previews in the presence of the some film-making teams

A competition brings together European feature films screened for the first time in France, tributes to the great names of cinema and them retrospectives. Festive entertainment and art. The festival also shows films for the whole family with a special program for children.

Rendez-vous on 30th June, July 1, 2, 3,  to experience and discover the Main square Festival of Arras, in an exceptional setting, at the citadel of Arras, a UNESCO World Heritage Site.

Sting is already confirmed, with also electro, rock, pop or hip-hop. About forty groups represented on the 2 stages of the festival, the Main stage, or the Green stage, with a large number of internationally renowned artists, and new ones to discover.

Each year, the City of Arras offers various summer activities. You find especially at the end of the summer "Les Fêtes d'Arras" with the andouillette, queen of the festival on the last weekend of August. Many Arras restaurants offer you the unmissable “Andouillette-frites” menu! Sometimes in a traditional way, sometimes revisited, discover the recipes of your favorite restaurateurs who sublimate our local specialty.

The pedestrian races of Arras. The sporting event takes place in the streets of Arras on Sunday.

La Ducasse: the funfair is set up in the Val de Scarpe for 2 weeks.

The different activities vary over the years, to the delight of adults and youngsters alike.